‘I've made this brand new bed for you

I trust the things we do

Vik texted me about the ‘super blue blood moon’

Will we come home?

When Vik texted I couldn’t even click on the link

but I saw it said super blue blood moon

I had a feeling it was something 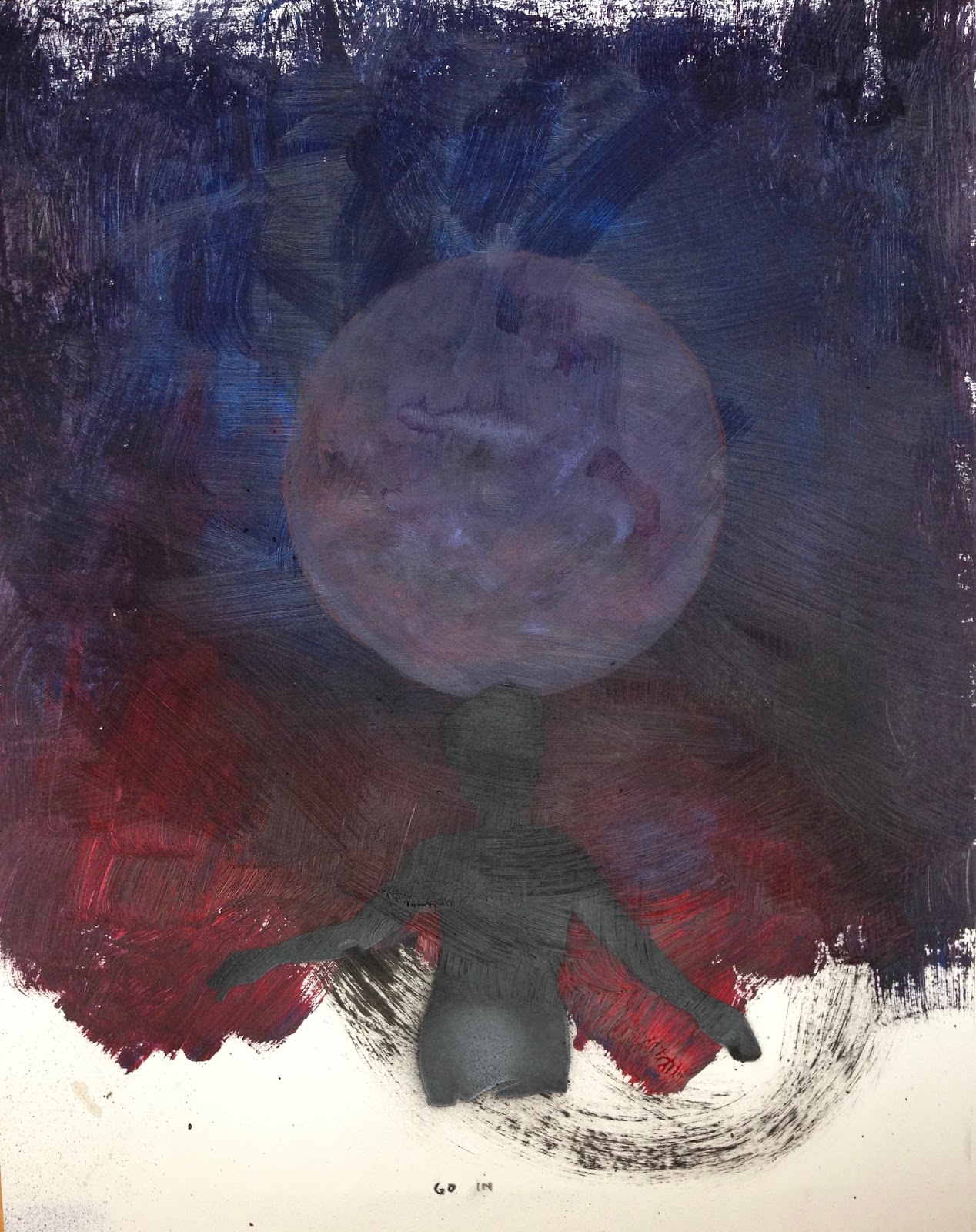 I just couldn’t get out of the bed

tilted up reading about Einstein’s love for music

astral fingers of the musicians who bear the song into space

Like tree limbs of dark matter holding light together with

I want to contribute to the song

I want to be the music

that sticks a space in your heart for beauty

night, your eyes beneath this 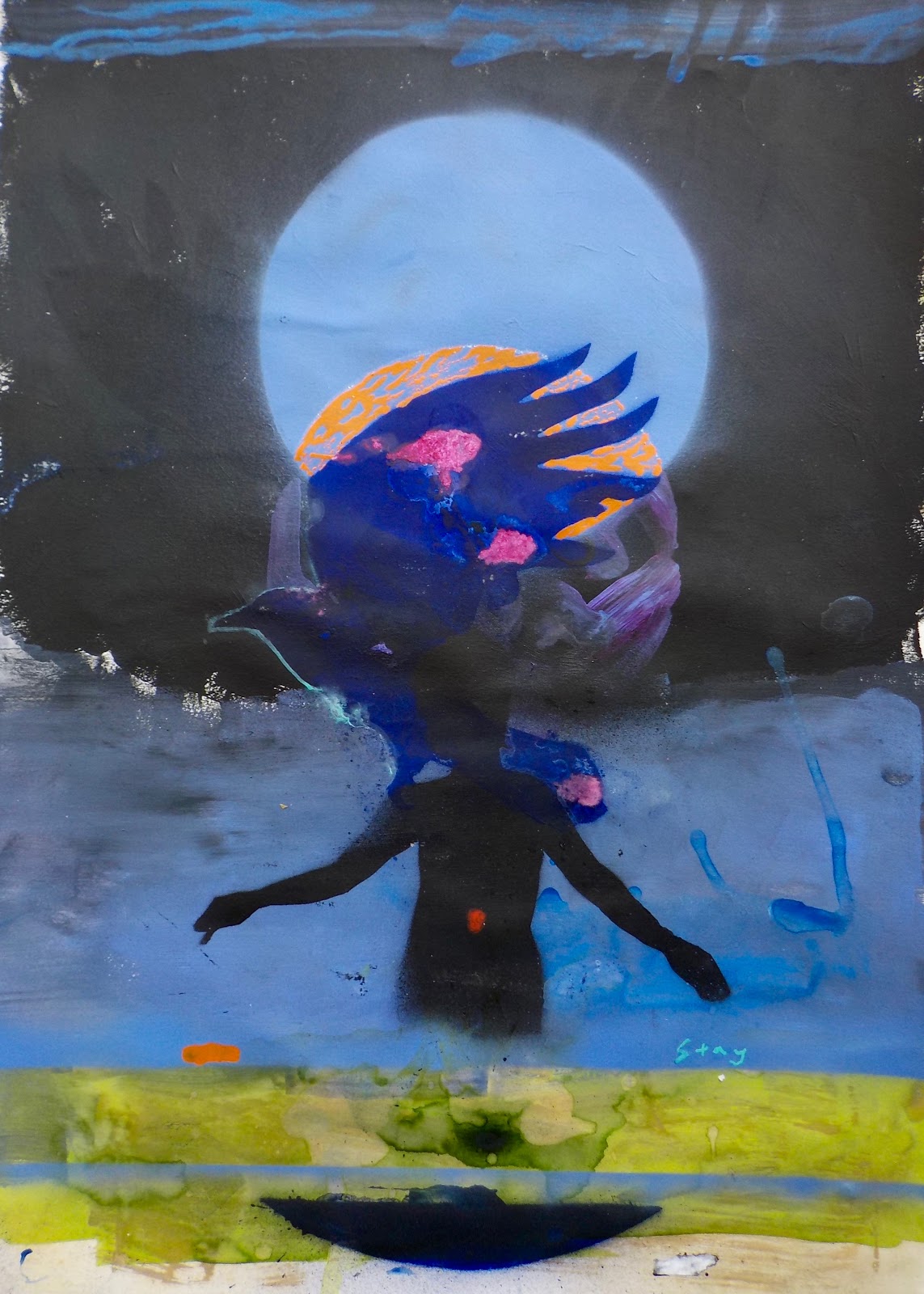 I watched Planet Earth II with Ma after two soups

Dad comes back hurled against the cliff by the planet’s roughest water, full of leopard seals, walks 2 miles through blood and shit, fights off those poacher gulls, howls, does a joyous dance with his black light queen while the kids look away embarrassed, then he regurgitates his fish for his lil big head and mama goes out to the sea,

I told Ma that a seagull in LA stole the gold necklace she got me from China, she didn’t believe me, I had no proof

'I'm sorry I misused my freedom and lost many gifts'

I meant to say

I read that the moon would turn red

You told me exactly when to wake up

And that this red was from all of Earth’s sunsets 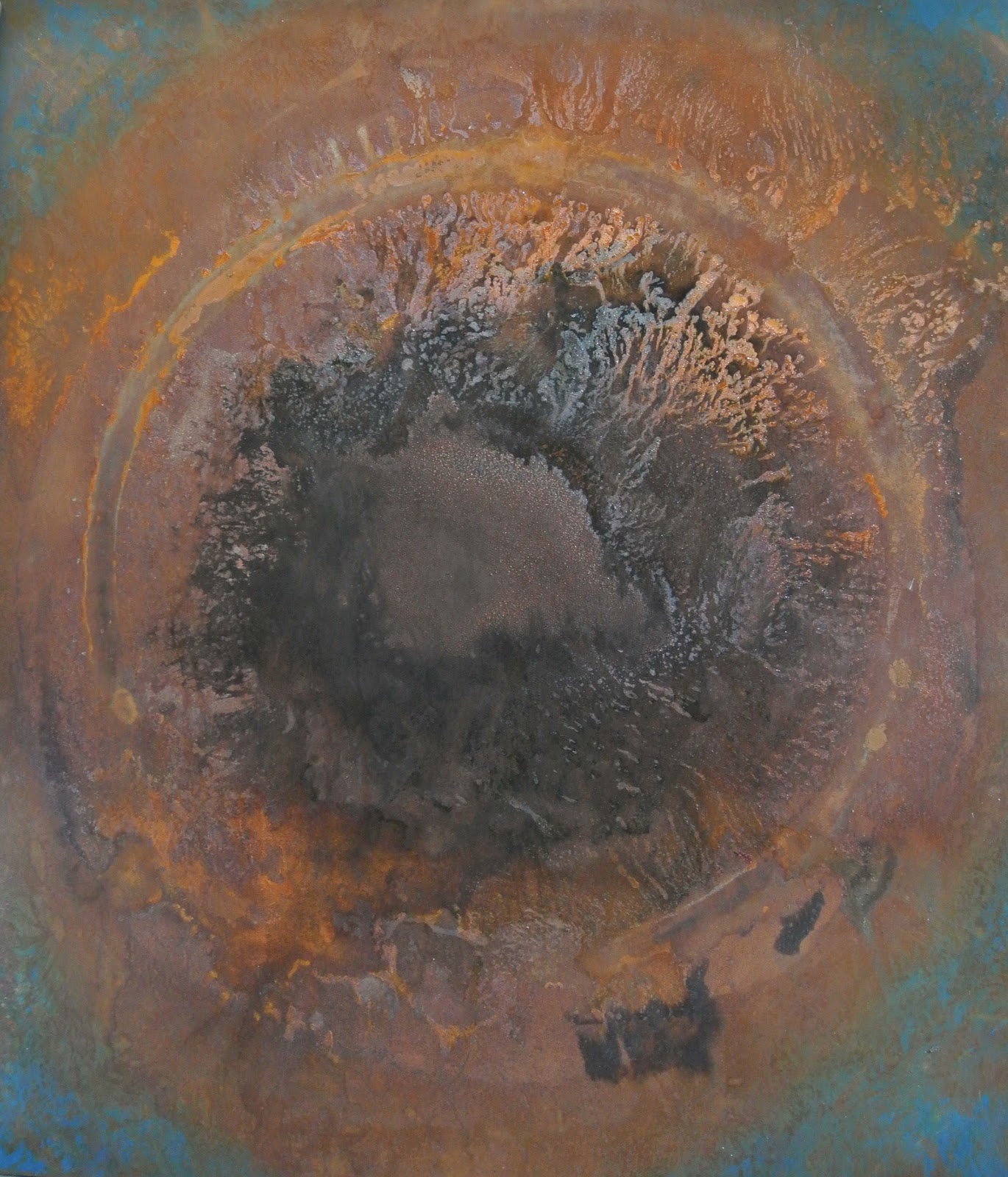 I pulled a painting out from the ice in the backyard

When I was young I saw whales in the trees

and the forest was endless beyond them

I had a dream when I was 22, there was a ring down by some rocks near Marseille, Chet Baker's 2nd wedding ring

I found a ring in the stones, it was invisible, it was the poem

I wrote it, it ran away, I painted a circle in the water

The ring I found wasn’t a perfect ring, it wasn’t broken, maybe it dropped from a high place, or was stepped on by something big and bronze, it wasn’t lost, it wasn’t given, it was punched into an imperfect circle, oxidizing green

I let the ether pour on the pond, onto the shadow, onto the lunar heart, the wound of Love, in absence all is full, in the astral day, time widens and time is just a space of divine play an Anfield of strings

All this weight is temporary 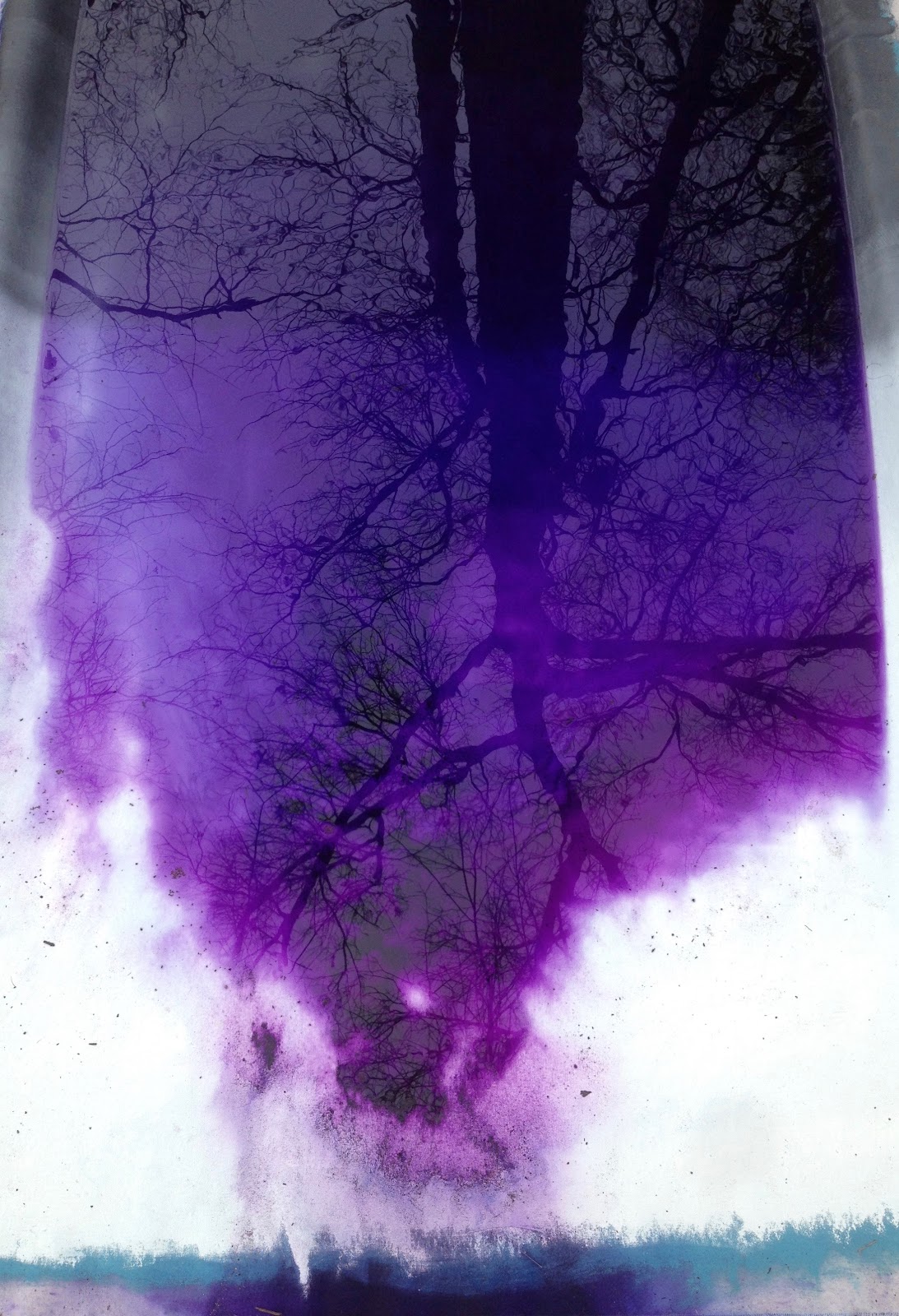 Nothing will not become a glowing light

then a savor of dark

I was surprised to see the moon in the south

She swept the moon with all her sunsets at once

It wasn’t only red, it was pulled orange pearl, and burgundy with shimmering green, also the blue from the grotta azzurra just around the fullness of the sphere..

The light wasn't hidden, just unseen until now, the colors unfolded outward from the moon until they formed a ring in the sky and I realized the colors were heading to earth..

The eclipse was so beautiful, I thought the world was ending

But it didn’t end, I just stopped seeing it

I took pictures, in the dream, not proud of that

I got a call from Alaska, it was Ben Steele a successful painter he was watching the Northern Lights

What was I doing?

We passed this place once 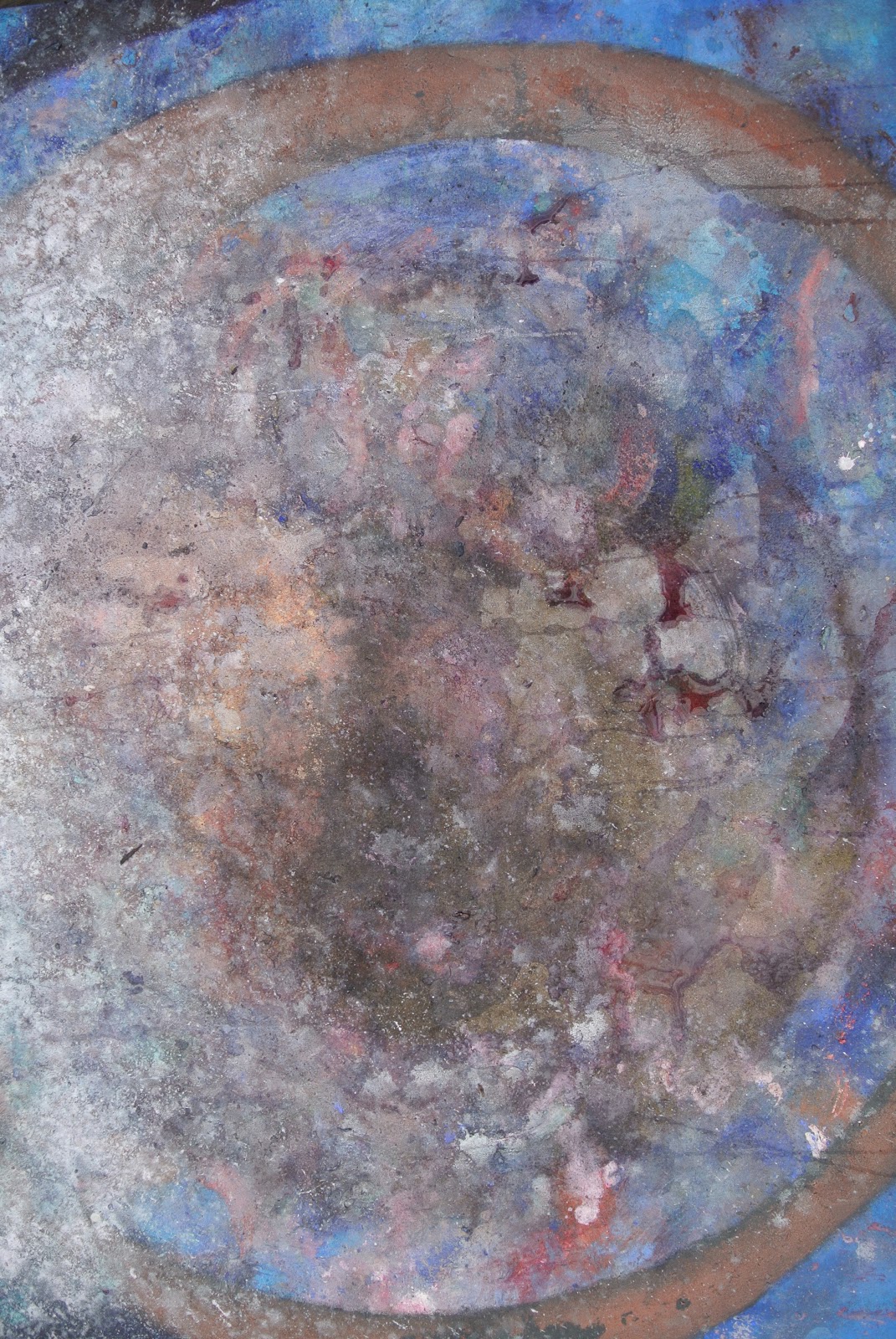 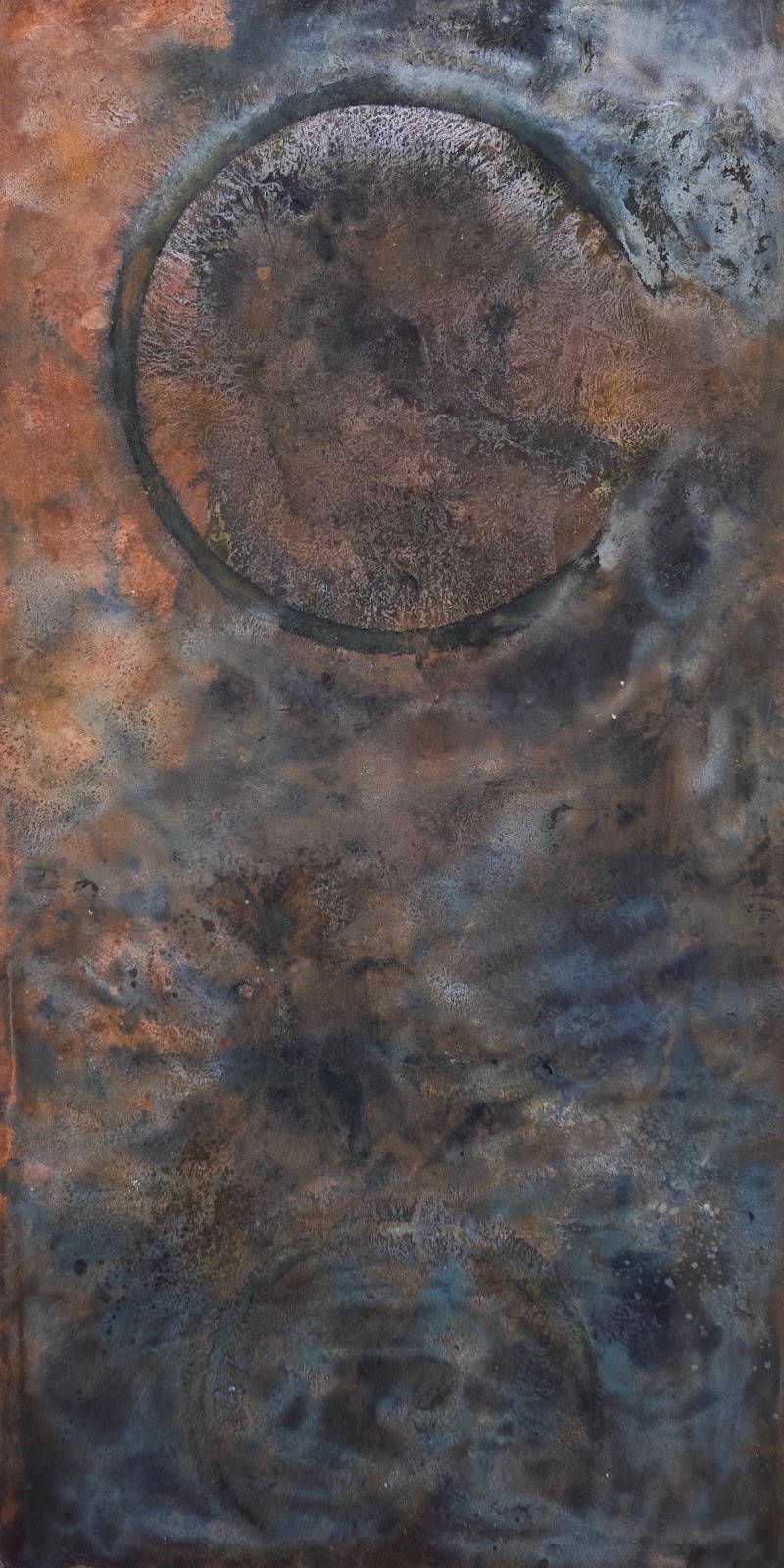 We passed this music

In some unmade color

Ran to the steps and looked west

I wasn’t gonna see this eclipse, just like the last one, even though I saw the golden darkness and wrote 10 thousand ecstatic words, I missed it too

Everything I wanted to hold was moving away

I wanted to chase this changing color

I wanted to drive west 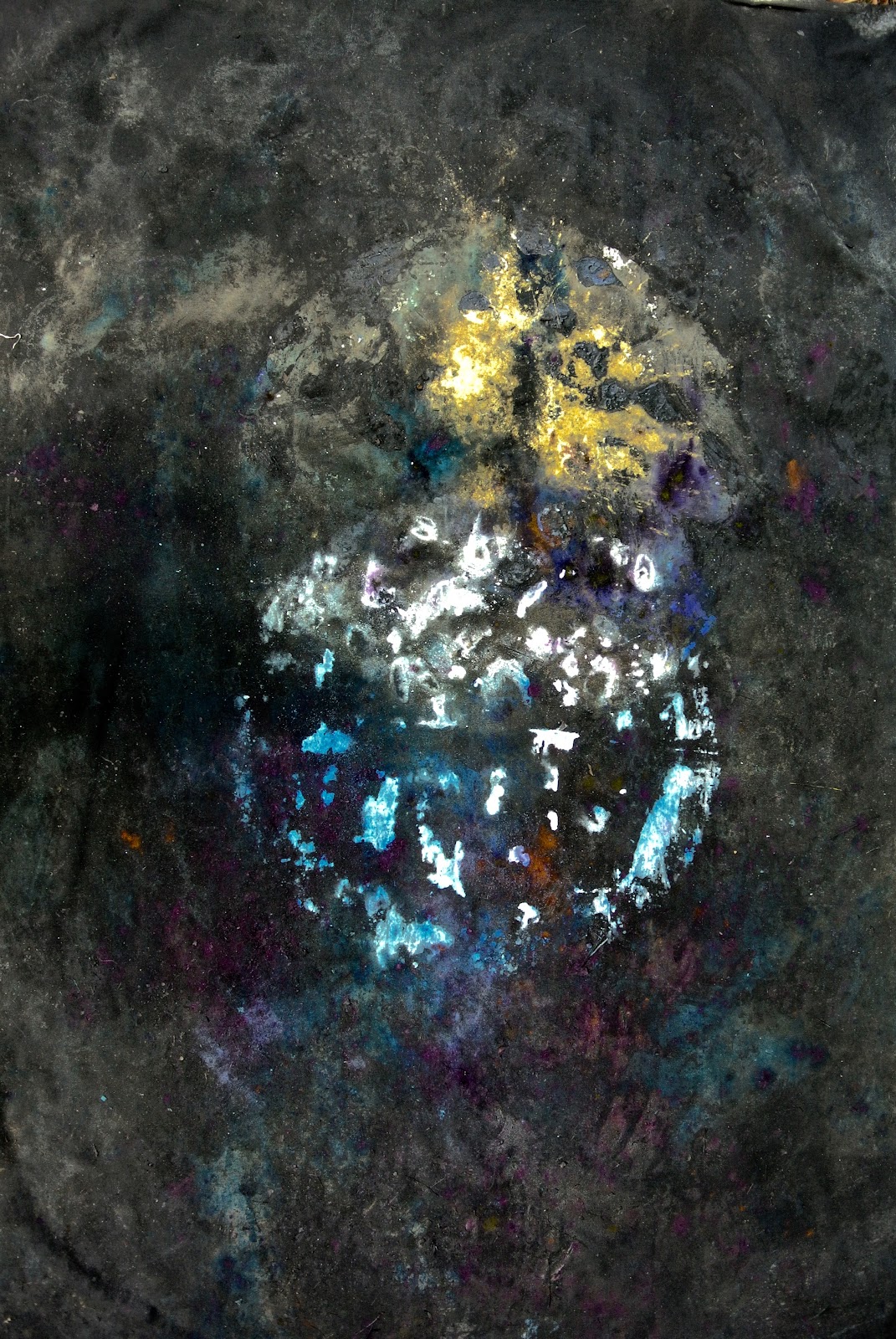